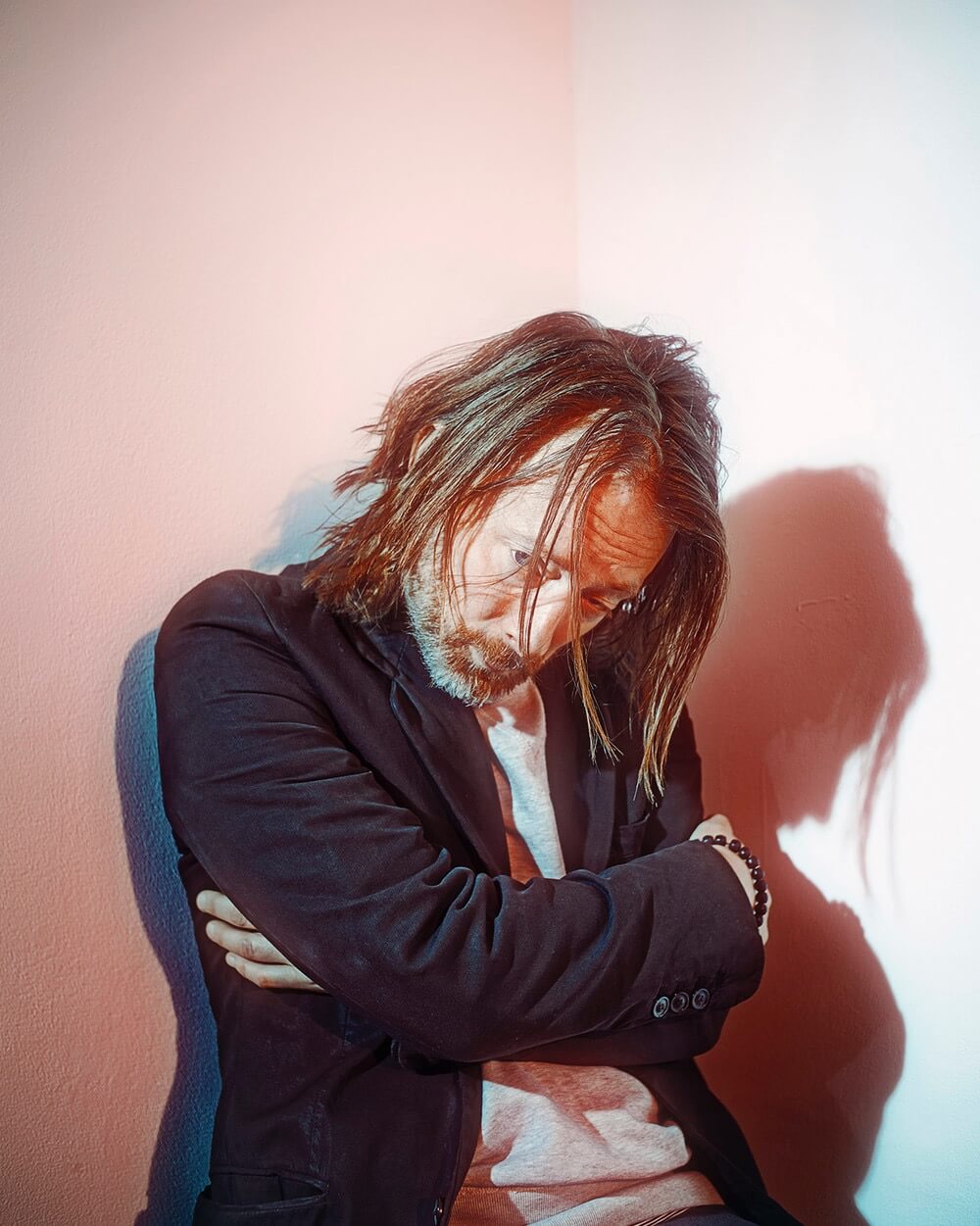 Phil Fisk is a London based photographer. He works primarily for weekend magazines and the major television channels in the UK.

“In November 2010 I was called by BAFTA to produce the photo essays for the Film and TV Awards souvenir brochures in 2011. For the Film Awards I was to shoot British directors which was an interesting commission, but also for me a significant one as I had cut my teeth earlier in my career as an on-set photographer.”

Fisk’s remarkable work has previously been seen at The Roundhouse, the Association of Photographers Gallery and at BAFTA as part of the exhibition ‘BAFTA, Backstage’.

Fisk shoots commissioned portraits for The Times Magazine and The Observer, as well publicity shoots for Channel 4 and Sky.