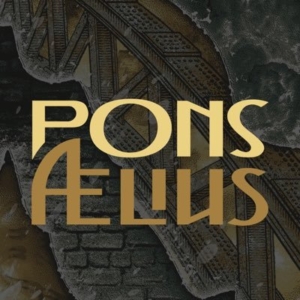 Pons Aelius (b.1989) is a British street artist best known for intelligent reinterpretations of works by other artists, mostly Banksy.

Much like Banksy, Pons Aelius is a giant in the street art scene who keeps his identity strictly anonymous.

Pons Aelius’ original work can be found in private collections and institutions with solo exhibitions featured in cities from Tokyo to LA, London to New York.