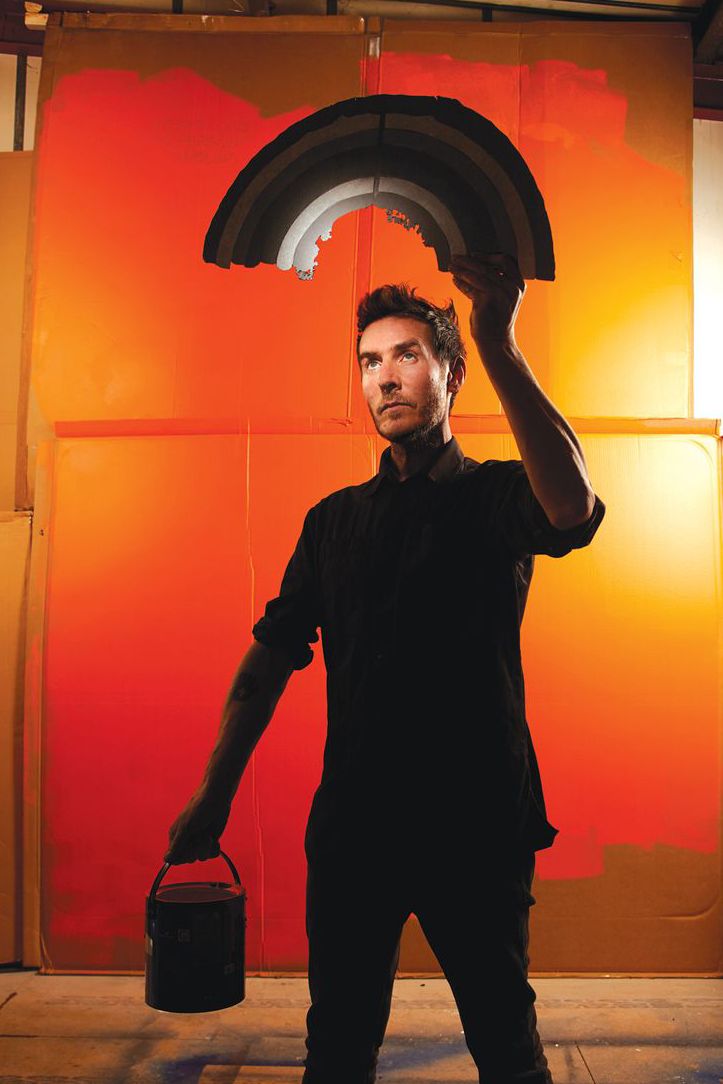 Robert Del Naja aka 3D, was born on the 21st January 1965 and is a British artist, musician, singer and songwriter.

He emerged as a graffiti artist and member of the Bristol collective The Wild Bunch, and later as a founding member of the band Massive Attack, with which he is still active.

Del Naja was a graffiti artist before becoming a vocalist and was featured in the book Spraycan Art by Henry Chalfant & James Prigoff and in the film ‘Bombin’, directed by Dick Fontaine, alongside fellow artist and future drum & bass pioneer, Goldie.

Del Naja is credited as being the first graffiti artist in Bristol. He is also regarded as the pioneer of the stencil graffiti movement and one of those who brought hip hop and graffiti culture from the United States to Bristol in the early 1980s. In the mid-1990s, his art inspired the future Banksy, and the two artists have been friends since then.

Del Naja’s work has been featured on all of Massive Attack’s record sleeves.

In a 2010 interview, Del Naja said “Painting is difficult for me because I’m colour blind. Back in the day, I had to label my spray cans with what colour they were because I couldn’t tell. It’s like the emperor’s new clothes: [people] telling me it’s great, and me pretending that’s what I intended.”

Del Naja’s second solo art show ran in Lazarides Gallery, Central London from 24 May to 22 June 2013. The show’s content spanned a period of over twenty years and featured many of the art pieces that Del Naja created for Massive Attack. Each piece, reinterpreted especially for the exhibition, was hand-printed and finished.

We are extremely fortunate to have some of those pieces for sale in the gallery.