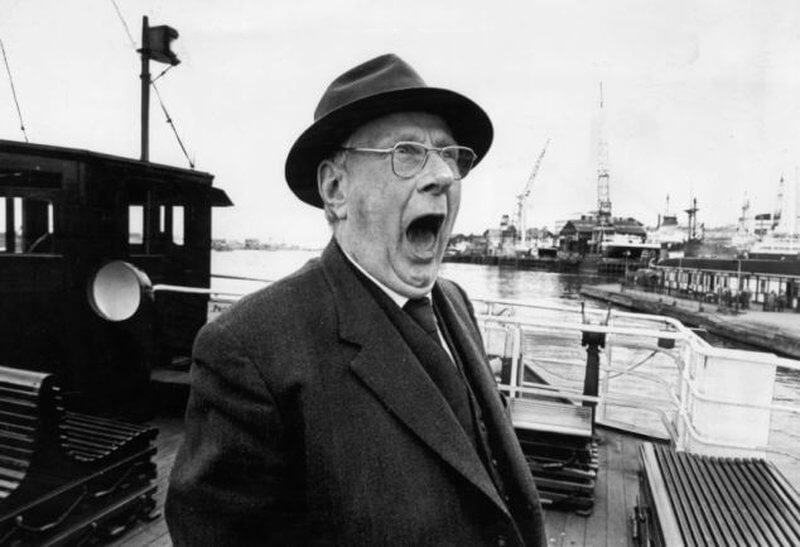 His use of stylised figures, which cast no shadows, and lack of weather effects in many of his landscapes led critics to label him a naïve “Sunday painter”.

Although Lowry was trained in academic drawing, he chose to develop his own naive style which has brought him widespread recognition.

Lowry holds the record for rejecting British honours (five), including a knighthood (1968).

A collection of his work is on display in The Lowry, a purpose-built art gallery on Salford Quays, Manchester, England.