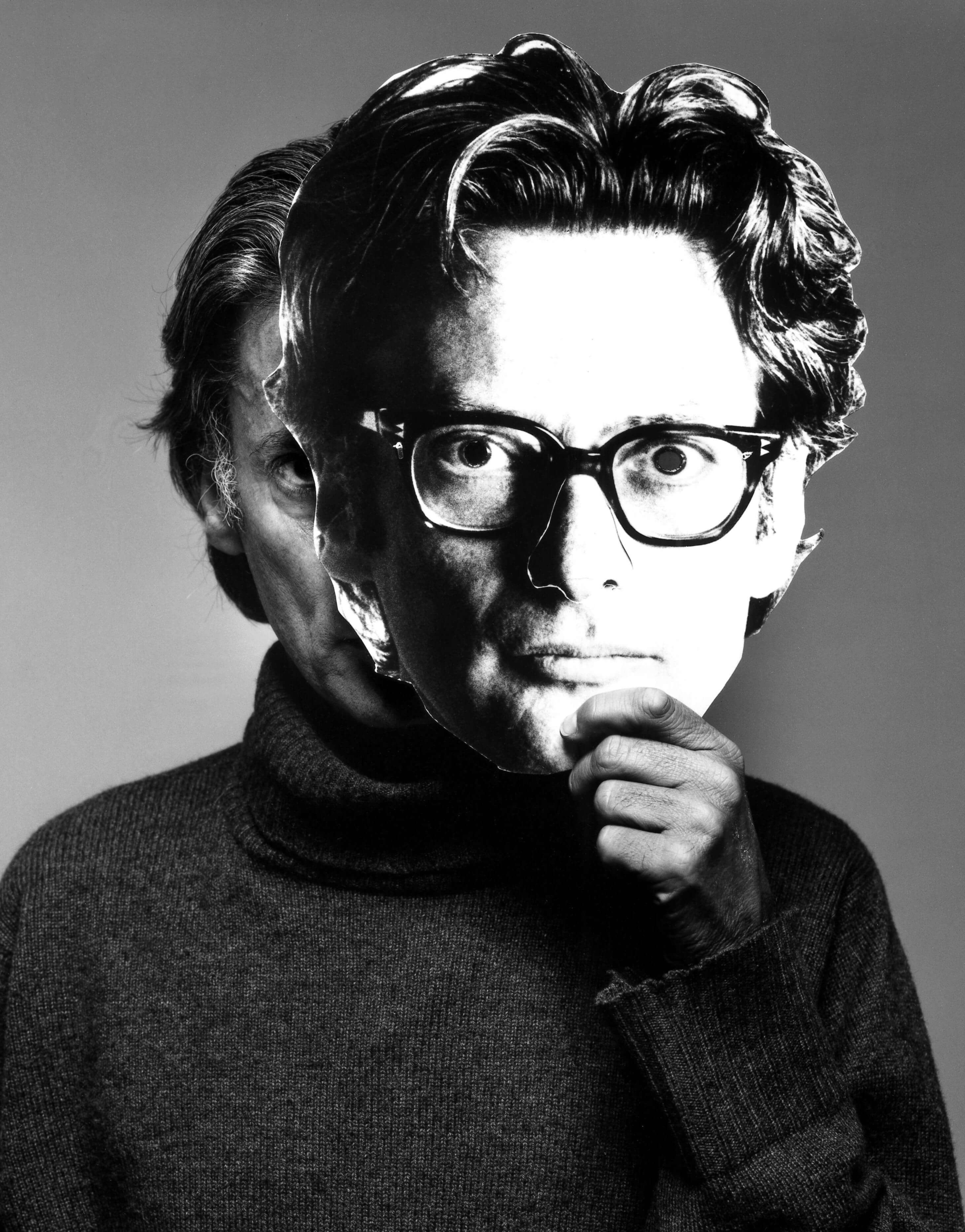 Richard Avedon (1923–2004) was born and lived in New York City. His interest in photography began at an early age, and he joined the Young Men’s Hebrew Association (YMHA) camera club when he was twelve years old. He attended DeWitt Clinton High School in the Bronx, where he co-edited the school’s literary magazine, The Magpie, with James Baldwin.

From the beginning of his career, Avedon made formal portraits for publication in Theatre Arts, Life, Look, and Harper’s Bazaar magazines, among many others. He was fascinated by photography’s capacity for suggesting the personality and evoking the life of his subjects. He registered poses, attitudes, hairstyles, clothing and accessories as vital, revelatory elements of an image. He had complete confidence in the two-dimensional nature of photography, the rules of which he bent to his stylistic and narrative purposes. As he wryly said, “My photographs don’t go below the surface. I have great faith in surfaces.  A good one is full of clues.”

He is known for his extended portraiture of the American Civil Rights movement, the Vietnam war and a celebrated cycle of photographs of his father, Jacob Israel Avedon.  In 1976, for Rolling Stone magazine, he produced “The Family,” a collective portrait of the American power elite at the time of the country’s bicentennial election. From 1979 to 1985, he worked extensively on a commission from the Amon Carter Museum of American Art, ultimately producing the show and book In the American West.

His first book of photographs, Observations, with an essay by Truman Capote, was published in 1959. He continued to publish books of his works throughout his life, including Nothing Personal in 1964 (with an essay by James Baldwin), Portraits 1947–1977 (1978, with an essay by Harold Rosenberg), An Autobiography (1993), Evidence 1944–1994 (1994, with essays by Jane Livingston and Adam Gopnik), and The Sixties (1999, with interviews by Doon Arbus).

After suffering a cerebral haemorrhage while on assignment for The New Yorker, Richard Avedon died in San Antonio, Texas on October 1, 2004. He established The Richard Avedon Foundation during his lifetime.